In South Africa, one child in ten has a hearing problem that disrupts their education.

After years of studying speech-language pathology and audiology at the University of Pretoria, Professor De Wet Swanepoel realized that this problem was not only invisible, it was an epidemic. “Parents often don’t realize that their child has a hearing problem,” he explains. “It’s much more common than people believe.” Identifying that there’s a possible hearing loss is only the first step towards getting children the right medical intervention. Early detection also prevents children from being dismissed from school for being labelled as unruly, stupid or unresponsive.

In 2013, only major South African hospitals had hearing test equipment. Most poor South Africans couldn’t even afford the cost of travelling to a hearing test, much less the cost of the test itself. Together with his colleague from the Computer Engineering Department at the University of Pretoria, Dr. Herman Myburgh, Swanepoel set out to change that, and by the end of 2014, they developed a portable hearing test that was 80% cheaper than the traditional solution. Finally, they had the potential to identify the 3.2 million South Africans thought to be suffering from hearing loss. 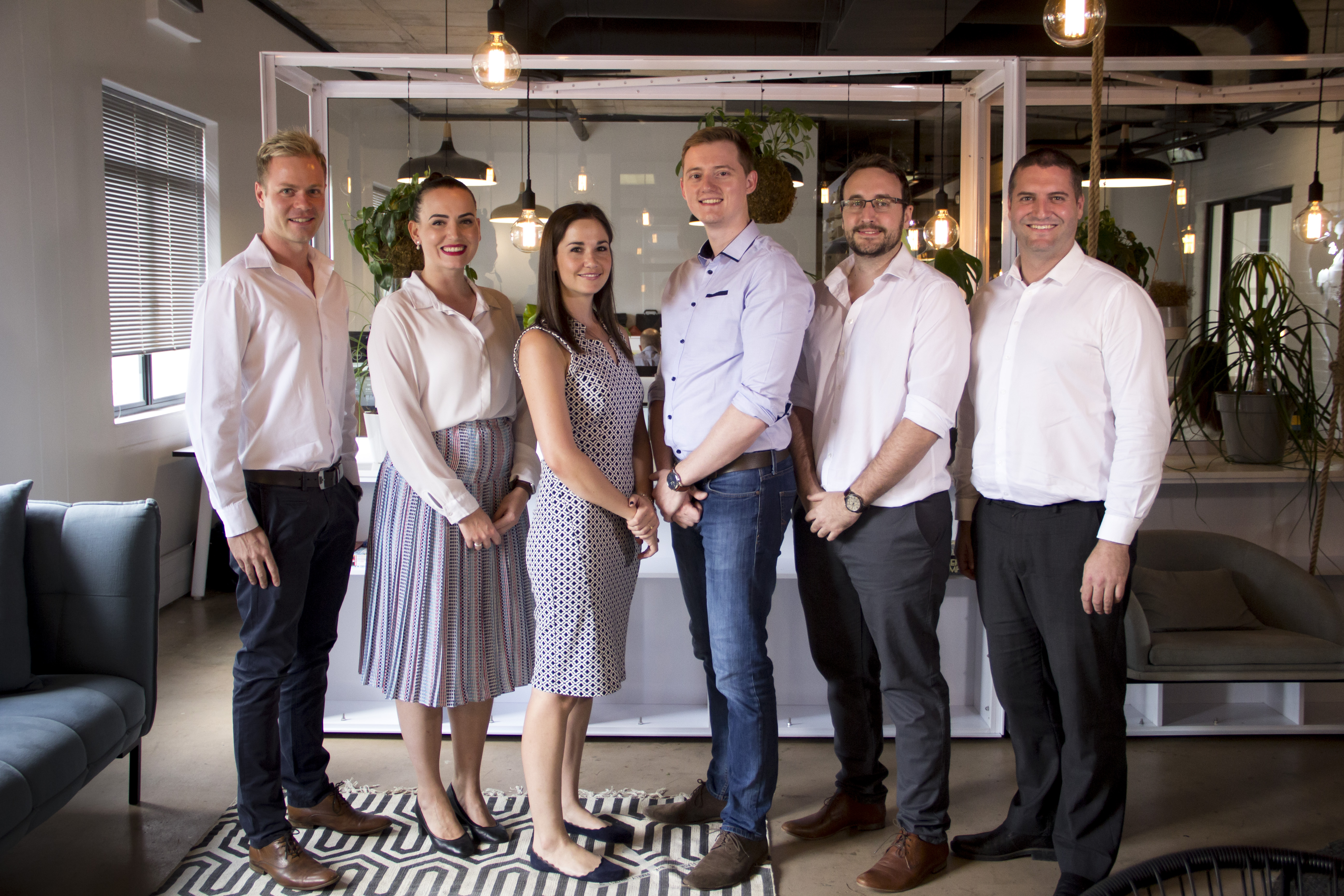 Before long, Myburgh and Swanepoel realized that their impact could extend to the 360 million people thought to be affected worldwide – but first, they had to expand their team. Their first step was to bring on entrepreneur Nic Klopper as CEO of the company. Together, they launched the hearX Group and expanded the team to over 28 members ranging from audiologists, industrial engineers, biomedical engineers, marketers and mobile developers with the goal of decentralizing access to hearing care. Their aim? To screen at least one million people by 2020.

A turning point came when hearX became International Finalists at Accelerate2030 and joined Impact Hub Johannesburg. “Accelerate 2030 was challenging and thought-provoking,” the company’s Marketing Manager, Tanya Boretti, enthused. “We met some influential business partners during our time in Switzerland”. One of the company’s biggest challenges has been a lack of infrastructure during  start-up stage, without which expansion into new territories is difficult. Another common challenge is navigating the regulatory landscape for expanding into other territories. Through Accelerate2030 and Impact Hub, they connected with new partners and extended their reach.

Tanya saw the power of the Impact Hub network firsthand when the hearX Group launched hearScope in August 2017. hearScope is a smartphone-based otoscope for diagnoses of ear disease. The product, launched through crowdfunding platform IndieGoGo, reached its funding goal within the first 90 hours after its launch. Impact Hub contributed to this success through their continued support. As Tanya explains, “They marketed the launch of our product on their platform, and we loved the fact that they were willing to go over and above.” 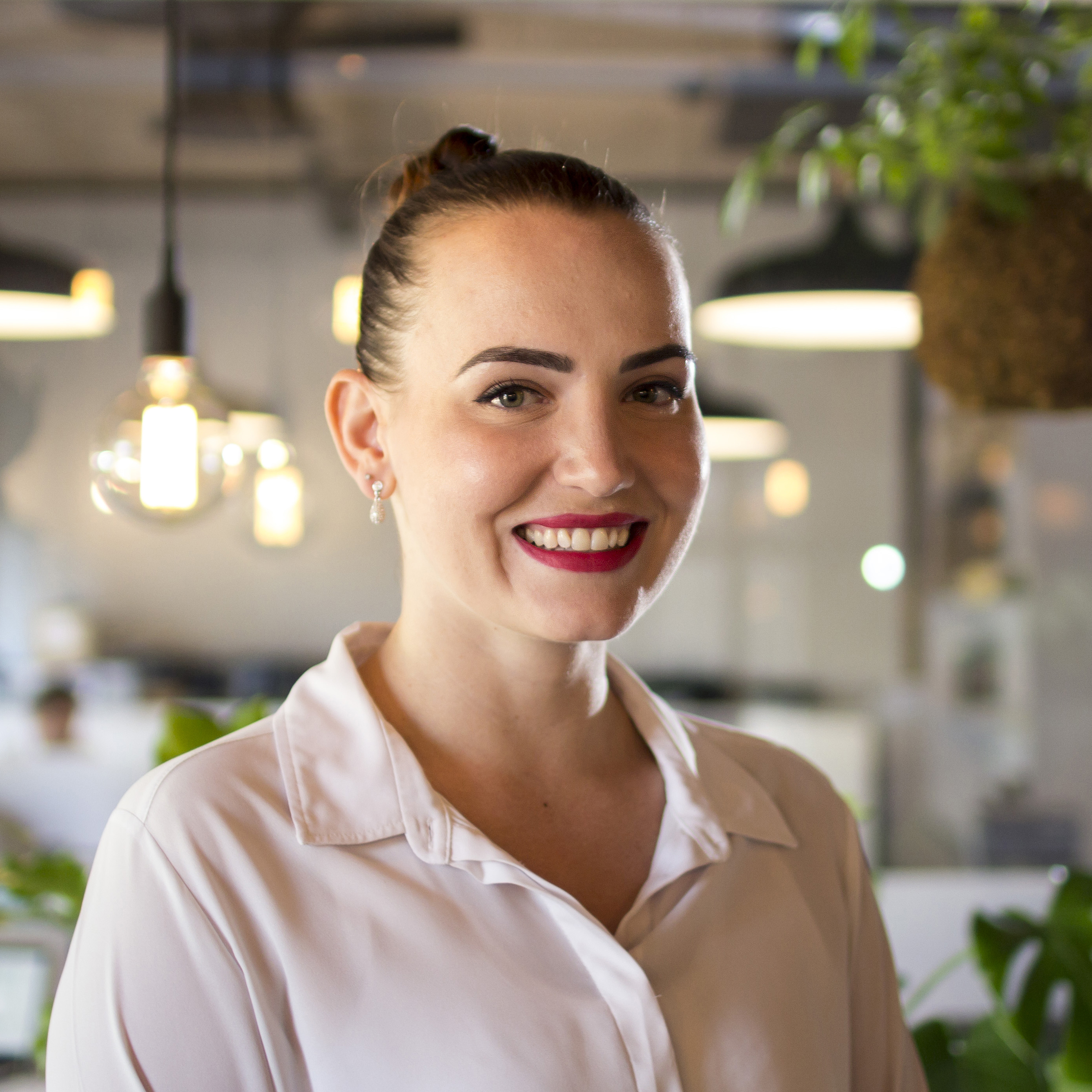 Today, hearX has screened more than 150,000 people and its products are now in over 25 countries. More importantly, it’s disrupted the hearing healthcare space by providing access to services in communities at a grassroots level. In South Africa, hearX is also partnering with the government and health centers to improve patient flow. As one screener puts it; “This prevents the district and tertiary hospitals from being inundated with referrals that could be managed at a primary level.” On top of this, hearX has also run screening projects in townships across South Africa.

Looking forward, the company’s long-term goal is to extend its reach across the world. The team is currently establishing joint ventures in the UK and USA, and setting up a subsidiary in Singapore. They plan to expand into Brazil, Malaysia, Australia, Kenya, and Indonesia within the next three years. The hearX team stays energized through their shared vision of providing healthy hearing to everyone, everywhere. As Tanya says, “That is our slogan, that is our tagline, that is our vision. And ultimately, that is what we’re here to do.”

Today, hearX is on target to reach 1 million people by 2020.

hearX work to expand public access to hearing healthcare around the world and contributes to the following Global Sustainable Development Goals (SDGs): 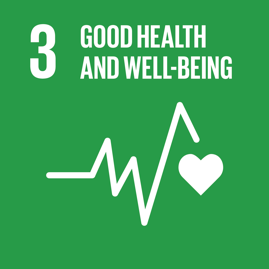 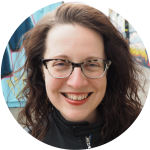 Elyzabeth is a writer living in Amsterdam. After a career in New York’s competitive entertainment industry, she now develops content and runs tours about women in Dutch history. You can find her work at www.ask-a-badass.com or www.seproductions.nl