Plastic: Solutions in a Complex Industry 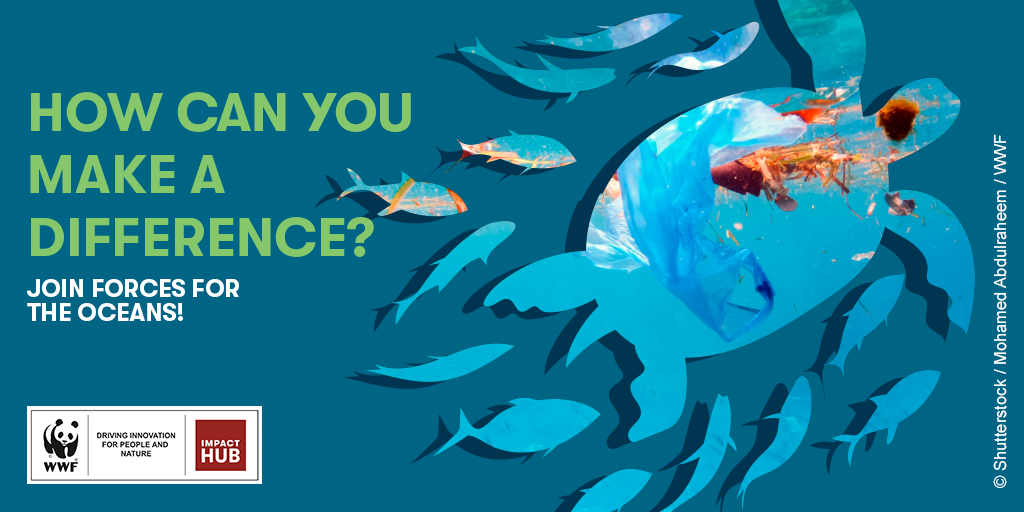 Imagine a reality where plastic-waste is a thing of the past: where single-use plastic is completely banned,  and environment-friendly alternatives are used by the majority. Is it really possible?

To pave the way into building this reality, we must find solutions that are carefully designed to effectively tackle the problem of plastic waste. Since the manufacture of plastics is efficient in terms of its low carbon footprint — due to its modest energy requirements and ease of transport — solving the plastic issue is not a simple one-dimensional equation. Here’s why:

Alternatives must be created that not only serves as a ‘band-aid’ solution but instead serves as a holistic approach that eliminates plastic-waste.

Since the solution to the problem of plastic waste is not as simple as we previously thought, it’s important for initiatives, governments, and corporations to not only please the consumer demand for viable alternatives but also take into account all positive and potential negative impacts of the proposed solutions.

Related: “Plastic: The Problem and its Impact”

So what are corporations, governments, and the general population doing to solve this growing problem?

Since the production and consumption of goods are generally driven by corporations, factors such as the materials used to determine the durability, recyclability, and biodegradability of their products, affect the chances of plastic waste reaching our oceans. By finding the right solution and closing the endless loop of waste production, plastics would no longer be classified as waste but rather as a key source of value.

An evidence-based guide for companies seeking to employ effective strategies for waste mitigation within their organization was made by WWF in support of saving the environment.

You can read “No Plastic in Nature: A Practical Guide for Business Engagement” here.

The role of governments

More people are now aware of the damages caused by single-use plastic and governments are under pressure. Local governments around the world have started their own initiatives in combating the problem of plastic waste. More politicians are calling for the establishment of the necessary legal requirements, as well as incentives and disincentives, to solve the growing problem of plastic waste.

Governments lay out the framework in which society moves — they also have the mandate to create a viable, sustainable, and positive future for its people and environment.

Countries such as France and Canada are spearheading initiatives on the plastic waste problem, and developing countries like Vietnam and the Philippines, who are some of the world’s top contributors to plastic pollution, are following suit.

The good news is that we are making progress. Here are some examples of governments and companies taking a stand for a more sustainable world.

Reducing your plastic waste with simple acts such as using refillable bottles can go a long way. (Photo by Brian Yurasits on Unsplash)

TerraCycle Loop was able to convince eight out of the ten leading corporations in the world that are causing the plastic problem to commit and redesign their packaging to become reusable:

Through platforms and delivery systems working with existing structures, consumers can now purchase products online and send the empty packaging back for recycling. Overall, the CO2 emission of this deliver-back method is 50% less compared to using virgin plastics. This new program has debuted in Paris and in the U.S., in New York, New Jersey, and Pennsylvania, and is expected to reach other parts of the world by 2020.

Bottled water giant, Evian, will start manufacturing its bottles from recycled plastic by 2025. Loop Industries has helped Evian develop a ‘circular approach’ to plastic use that enables the company to create high-quality plastic resin for Evian’s bottles without the use of virgin plastic.

Companies are also working together to recycle plastic waste collected from the oceans: Bureo is working with these companies to produce new products with the use of ‘Netplus’ materials which are made from discarded fishing nets. Since 2013, over 185,000 kg of Netplus materials have been collected across Chilean coastal communities and are ready for repurposing.

Coca-Cola has also launched its worldwide campaign ‘World Without Waste’, where the company has promised to collect and recycle the equivalent of 100% of its packaging worldwide and incorporate the use of recycled plastic in the manufacturing of its bottles by 2030.

Related: You Can Help Turn the Tide on Plastic. Here’s How.

What you can do as a consumer

The continuous noise surrounding the damage caused by plastics to the environment has caught the attention of the masses and raised worldwide concern.

Through the efforts of organizations and initiatives to raise awareness, people from around the world have started to call for change. This then brought the plastic waste issue to the top of political agendas and has forced corporations and governments to take action.

Now that administrations and huge conglomerates are tackling the battle head-on, individual action still matters. Consider boycotting single-use plastics and join initiatives that raise awareness on how plastics cause harm to our environment so others can join the battle against plastic pollution, too. With a collective effort, corporations that are the main culprits of plastic pollution will be forced to rethink their product design, manufacturing process, and value chain. If you want to start helping immediately, check out our blog on 5 Steps to Reduce Your Plastic Waste.

All these steps are being made to save the environment from plastic pollution and there’s no sign of it stopping. New alternatives, recycling methods, and reduction efforts are being implemented to create long-term solutions for this worldwide problem. As the battle goes on, we as humans on this planet need to limit the amount of plastic ending up in our oceans — which means improved self-waste management, discipline, and recycling efforts.

Find out how you can help make a change here.

Check out our blog soon for more posts where we’ll explore solutions and people who are part of the Impact Hub network and already taking action.