Due to the steady population growth and environmental overload across the globe, now more than ever we need to rethink our means of food consumption and production.

Green technologies have become a key component in mitigating our impact on the environment, and Africa – with most of its markets and economies developing – is in a unique position to build its industries on a green and sustainable model. One person who knows this already is Malian McGill University alumnus Sidiki Sow, who is determined to make food security a reality. And thanks to his brilliant ideas and Impact Hub Bamako, it is happening!

“By the year 2050, the world population is expected to reach 9.6 billion people, which means food production will need to double. The African population alone will rise to 2.4 billion people by 2050. It is now urgent that we find alternative sources of animal feed that can meet this growing demand while respecting the environment.”   – Sidiki Sow

Sidiki is all about innovation and disruption. The engineer, economist and agribusiness consultant is founder of Protera Farms, a company that converts agro-industrial bio-waste to insect protein powder for animal feed. They breed black soldier flies to produce larvae (eggs) that they feed and grow using bio-waste from agro-industrial productions such as spent grains from breweries and fruit peelings from natural juice companies. 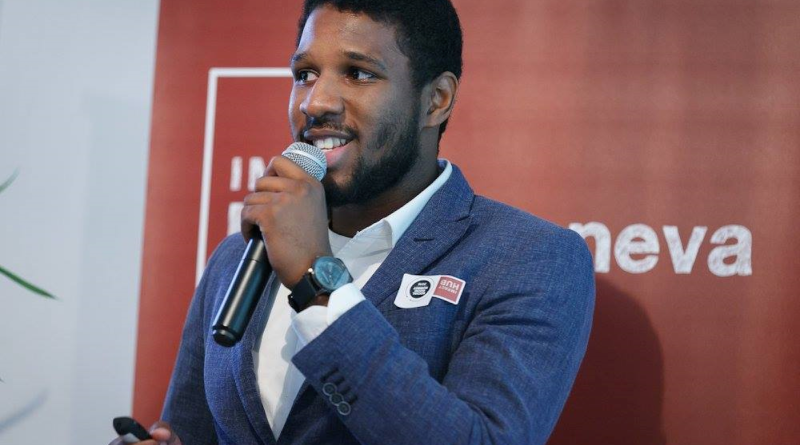 The black soldier flies bred by Protera Farms fall under the category of “edible insects” approved by the United Nations Food and Agriculture Organization. These insects are not only a source of complete nutrition but according to Sidiki, they are also very efficient. They use significantly less water, soil, and feed while emitting very little greenhouse gases to produce up to three times as much protein as meat and crops. That, coupled with feeding the flies with low-cost agro-industrial bio-waste makes insect breeding a profitable business activity.

Participating in the HEC Social Business Creation competition (facilitated by HEC Montreal and Grameen Foundation), as well as taking part in the Next Economy hosted by Impact Hub Bamako (partnering with Enviu and the Ministry of Foreign Affairs of Netherlands), helped Sidiki take his startup from ideation to growth stage. He used the two incubators to clearly define all the contours of the idea and managed to transform it into a complete business plan with an input stream, production process and clients identified and approached. As a result, he won the first prize at HEC SBC and successfully completed The Next Economy program. To top it all off, Sidiki managed to crowdfund $14,000 before being awarded the McGill Dobson Cup 2017 in the social enterprise tract by McGill Dobson Center for Entrepreneurship, powered by National Bank of Canada. That same year also he received the McGill FAES Innovation and Entrepreneurship Prize 2017 from McGill University Faculty of Agricultural and Environmental Sciences.

Sidiki used the money to recruit an executive team and a council of world renowned advisors and mentors. Shortly after, he was selected as one of the global top 5 winners of Accelerate 2030, and went to Geneva to pitch at the UNDP Social Good Summit. Sidiki subsequently entered a 9-month support program with the Boston Consulting Group, Dalberg Global Development and Sidley Austin LLP.

“As a proud African who was privileged to have a world class prestigious education and professional training, it is my duty to employ all my energy and time in the accomplishment of beneficial initiatives for the continents and humanity in general.” – Sidiki Sow 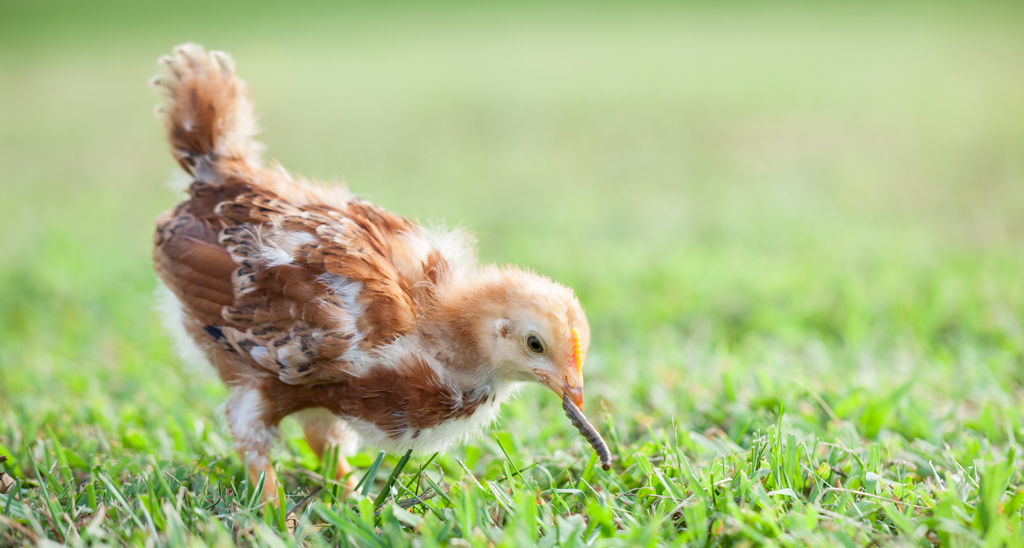 Now, armed with more expertise and a brilliant team, Protera Farms has decided to establish a commercial facility in Abidjan, Ivory Coast, because of the availability of inputs, the favorable climate for the insects, and the price levels for the final product. The venture is currently raising $1,000,000 to establish a commercial plant through grants and angel investment, is discussing partnership with a consulting company that brings 25 years of experience in the biology of the black soldier fly, and with Buhler; a Switzerland-based technology company that looks back on 150 years of experience in developing scalable, cost effective, hygienic plants and processes for food and feed products. Through Bühler Insect Technology Solutions, they are developing scalable, industrial solutions for the rearing, and processing of insects to provide protein primarily for animal feed and food.

For Sidiki, a passion for making positive impact and using the global Impact Hub network has helped to turn his idea into reality.  Today, Protera Farms is a social impact venture that is determined to keep improving food production while still preserving the environment.

Sidiki’s story can be found in the IMPACT REPORT 2018.

Sidiki was invited to be a speaker on the Youth Driving SDGs panel at the inaugural YouthConnekt Africa Summit that took place in Kigali in July 2017. Protera Farms Inc. has been selected as one of the 25 nominees for the Postcode Lottery Green Challenge 2017 in competition with +500 companies in 89 countries over the four continents as the best companies fighting climate change. This is one of the world’s largest annual competitions for sustainable entrepreneurship. Protera Farms is currently making a call for impact investors to support its financing, as it establishes a Protera Commercial Facility in Ivory Coast. 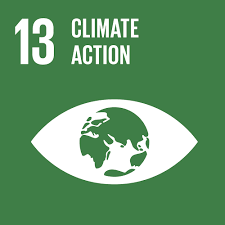