As part of Impact Hub and WWF’s ‘Join Forces for the Climate’ campaign, we had a chance to speak to Roger Akayesi, Communications & Marketing Lead at Ignitia. This venture is the world’s first and most accurate tropical weather forecasting company. In this article, we explore what the innovative start-up does and why the world needs cutting-edge solutions like this, especially now that we’re facing a climate emergency. 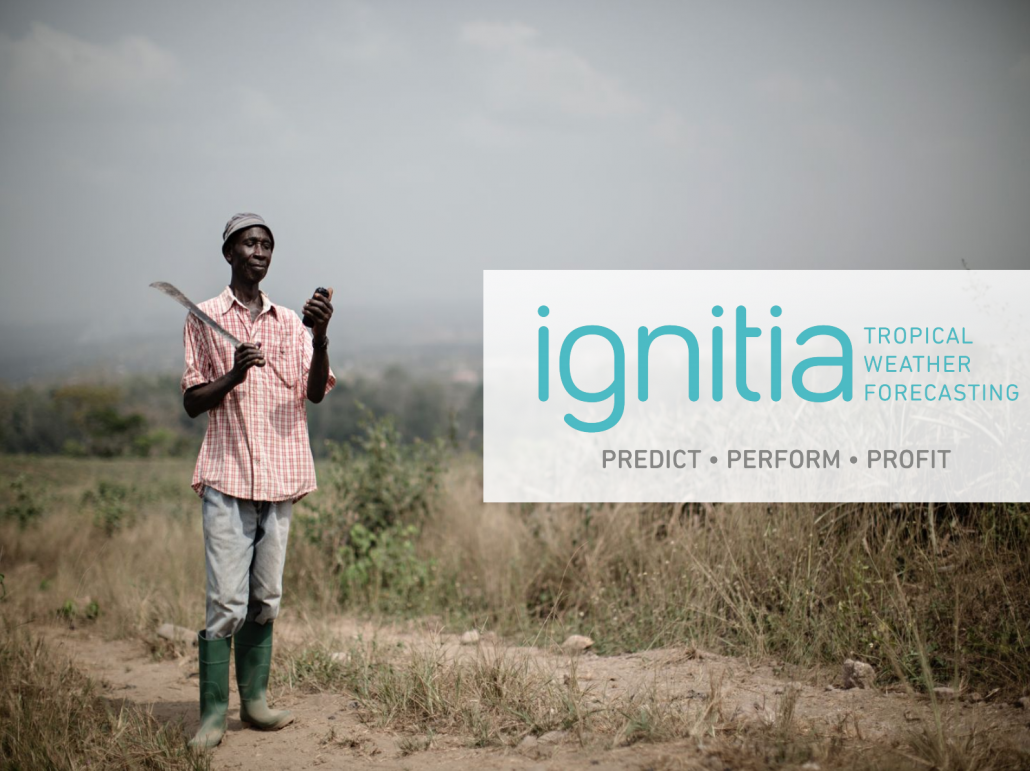 Ignitia is the world’s premier tropical weather forecasting company. By providing highly localized forecasts to farmers, the Swedish organization helps to improve yields and efficiency across the agricultural value chain. The company started as a research project, after a realization that no tailor-made weather forecasting for tropical regions existed. With unpredictable weather conditions and a variable distribution of rainfall occurring in the tropics, forecasts are critical: they play a major part in deciding which crops to grow, when to harvest them, and when to transport them.

Ignitia’s model is approximately 84% accurate, compared to an average accuracy of 39% for other global models, such as the BBC. Currently, about 1 million smallholder farmers from Ghana, Nigeria, and Mali are benefitting from Ignitia’s work, and the company is expanding to Burkina Faso and Côte D’Ivoire. By collaborating with Mobile Network Operators, Ignitia can send simple text messages with updates to those signed up. The way forecasts are modeled is easy to understand for farmers and is even accessible to those who may be illiterate. Whereas some might start out only understanding the words for ‘rain’ and ‘dry’ at the beginning of the season, Ignitia has observed that many are asking peers for their help and by the end of the season, can understand the entire forecast.

The fact that climate change first affects people in the most vulnerable places of the world only increases the importance of Ignitia’s forecasting model. Last year, for example, many Nigerian rice farms were impacted by climate change-related flooding. Right before heavy weather struck, 70% of the crops had been ready  to yield, however, the farmers were waiting for that amount to increase. Had they had access to accurate weather forecasting, they could have at least saved what was harvestable as opposed to losing everything. 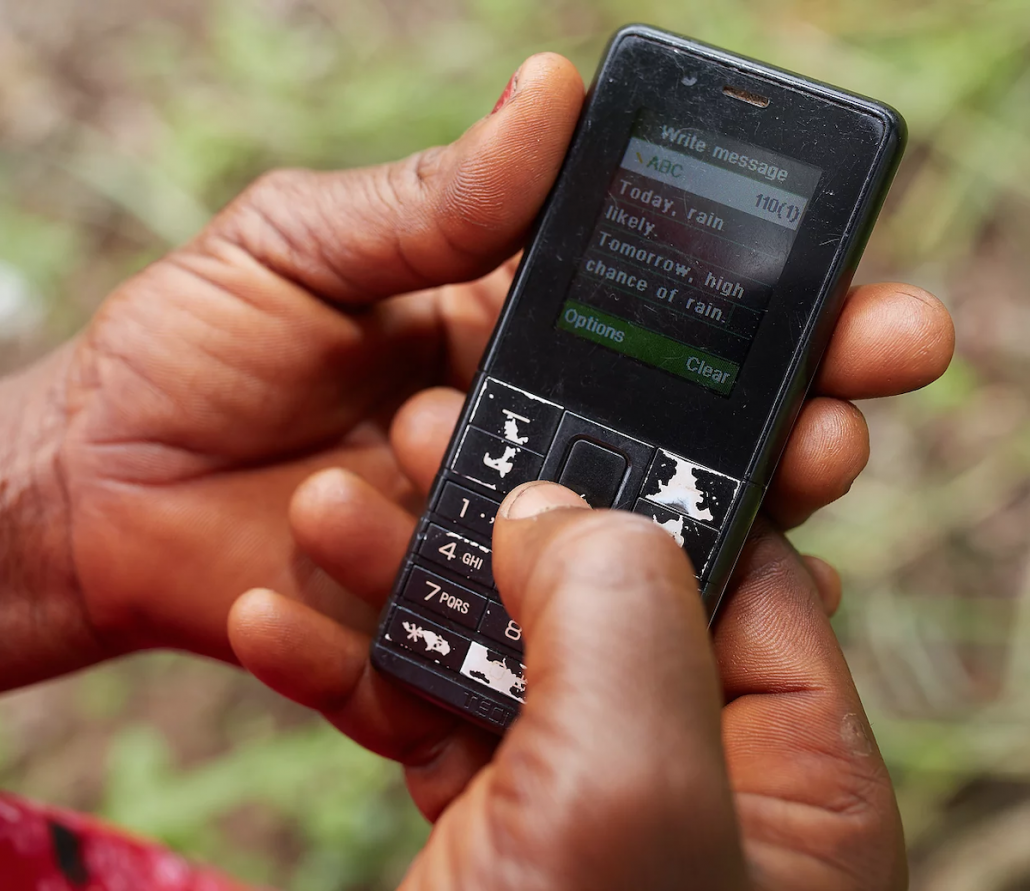 Various impact studies so far indicate that farmers who started to use Ignitia were able to not only save, but even boost their yields. Using the same acreage of land, yields improved by an average of 65%, simply because farmers were able to make decisions that were better-informed. In one particular case, a rice farmer was able to help his whole village by using Ignitia’s services. Upon learning that the upcoming rainy season would be drier than usual, this particular farmer strategically switched to farming eggplant instead of rice. Whereas the other rice farmers had low yields by the end of the season, this farmer’s quick thinking meant he could  harvest plenty of eggplants, which he went on to kindly share with his community. It’s a telling example of how the company’s weather forecasts directly impact food security and therefore contribute to SDG 2: Zero hunger.

Since being supported  by Accelerate2030 (a program by Impact Hub and the UNDP, which aims to scale the impact of entrepreneurs contributing to the SDGs internationally), Ignitia’s team has grown exponentially. From Ghana to Switzerland, staff are working all over the world, helping to create impact in this important area. Perhaps unsurprisingly, the number of people impacted has also grown at an explosive rate: in Ignitia’s early days, around 10,000 farmers were subscribed to the service, with that figure now at nearly 1 million subscribers. In September of 2019, the enterprise won the Norrsken Award, which is a beautiful recognition: it’s the biggest prize for impact startups from the Nordics.

Ignitia is not only interested in increasing the number of subscribers, but also its geographic reach. The company is currently mainly active in sub-saharan Africa, but would like to expand to other continents so they can eventually become a global hub for tropical weather forecasting. To follow their journey, make sure to stay in touch with them on their website, LinkedIn Facebook, Twitter, and Instagram.

Ingnitia contributes to the following SDGS: 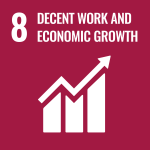 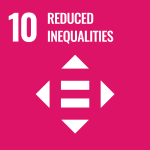